New York City based Bachynska Law Group P.C. is dedicated to providing creative solutions and comprehensive understanding to complex legal issues that arise during the immigration process. We are fully committed to protecting our clients’ legal rights and offering relief to their individually tailored needs. Our attorneys will work with you one on to assess your legal matter and offer individualized legal approach to your immediate or long-term goals.

We offer honest and compassionate representation nationwide and strive to provide outstanding customer service to our clients. We understand how important it is to find the right immigration attorney to protect your legal rights and that this process may be stressful. This is why our goal is to build a personal relationship with our clients to ensure that all their concerns are addressed while providing most effective representation. 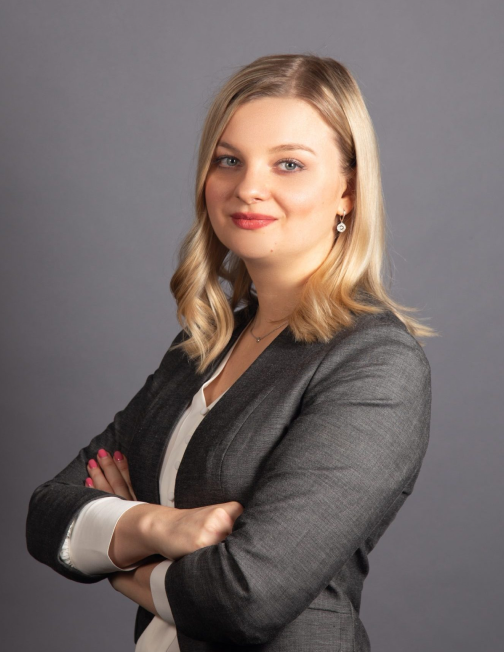 Marta Bachynska is the principal of Bachynska Law Group, P.C. After completion of her degree and admission to the bar, she quickly rose through the ranks of various law firms, becoming well versed in immigration law, procedures, and legal strategies. Every step led her to eventually start her own law group, where she focuses her talents and passions into making a lasting difference for her clients. Being a first generation immigrant herself, Ms. Bachynska has first had experience and knowledge about the complexities involved in the immigration process and the need to provide special attention and personal approach to each case.

Honest, direct, and driven, Marta has a proven track record of tireless focus, dedication to her clients and a work ethic that yields results. She has represented individuals in complex family-based and employment-based immigration applications, successfully defended hundreds of clients in asylum and removal proceedings in U.S. immigration courts, and has handled dozens of family law issues, such as divorces, custody and guardianship issues, and settlement agreements. This experience has made her a fearless and tireless advocate for her clients. 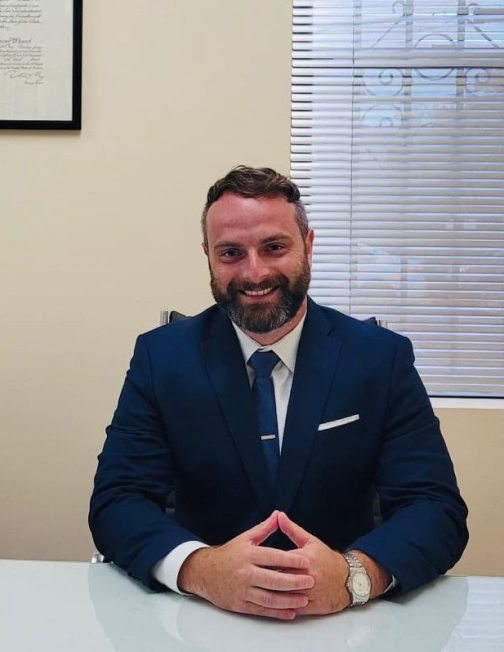 Alex Markhasin is of counsel to Bachynska Law Group, P.C. He brings diverse transactional and litigation experience to the practice, having worked both domestically and internationally. He began his legal career as a summer associate with the Guangzhou, CN office of an international law firm. Shortly after graduating from law school he became directly involved with managing operations of a Hong Kong based wireless sector-reverse logistics firm. In such capacity he regularly negotiated agreements with major transnational companies. Mr. Markhasin further consults startup enterprises; handling transactional documents, and cross-border negotiations.